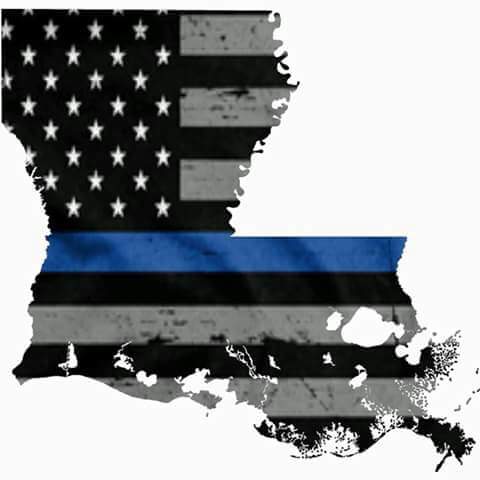 I’m not a member of law enforcement but am a police supporter in my capacities as advocate and ” urbansafetyist ” ( grassroots consultant to inner city events and enterprises ). The stereotypical image of a prejudiced White police officer reminded me of degrading depictions of American Blacks from a less enlightened era.

It was just that casually revolting, as if a universal truth were announced. The American police officer is disrespected enough without cartoons like this slapping him or her in the face!

I am proudly a brother who doesn’t hate blue ( police ).