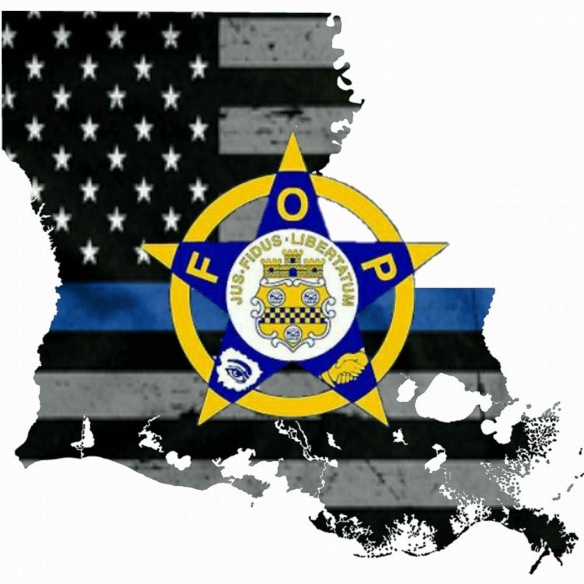 In the back of my fevered mind has always been this idea: create a non-voting Citizen Supporter status for law enforcement proponents who’ve never served to join police unions. I’m treading lightly so as not to step on any toes, active, retired or reserve. My purpose is formalizing a united front in favor of ” blue rights ” to contest well-funded, anything but well meaning anti-police agitation.

It creates a national body of screened advocates, ” FOP Citizen Supporters, ” in the case of the Fraternal Order of Police, to lobby politicians and push back propaganda on key issues. They can graduate from Citizen Supporter Academies, similar to Citizens Police ones, but hosted by local lodges or associations.

It’s not meant to encroach upon the special bond between officers. It’s meant to add another fiber to that bond, interweaving citizens ready to stand up for law enforcement who put time and commitment where their mouths are.

The opposition is organized and exerting enormous negative pressure upon policing and its supporters. We need to exert enormous counter-pressure as a broadened, united front supporting law enforcement.

Otherwise, enemies of officer safety and civilian self-defense undermine both until neither substantively exists.

-Nadra Enzi aka Cap Black, Your UrbanSafetyist. @nadraenzi on twitter.