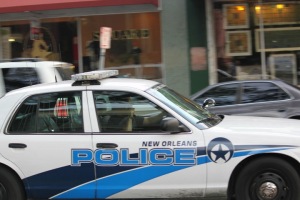 In May of 2013 the Los Angeles Police Department was unceremoniously released from a twelve year consent decree in a three-line ruling by District Judge Gary Feess; the same federal judge responsible for extending LAPD’s original time frame from five years to ten, and eventually twelve years. The LAPD was the first municipal police agency to undergo a consent decree after Congress granted the Justice Department new powers to seek injunctive relief by suing state and local governments in federal court – powers extended specifically to address problems in the LAPD that would later be used in binding over 20 additional U.S. agencies in consent decrees.

“When the decree was entered, LAPD was a troubled department whose reputation had been severely damaged by a series of crises, In 2008, as noted by the monitor, ‘LAPD has become the national and international policing standard for activities that range from audits to handling of the mentally ill to many aspects of training to risk assessment of police officers and more,’” Feess wrote of the release.

END_OF_DOCUMENT_TOKEN_TO_BE_REPLACED 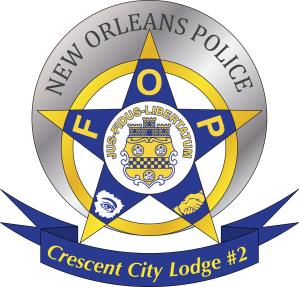 The below article was reproduced from The Federal Law Enforcement Informer, August 2015 issue.  The Informer is a product published by the Department of Homeland Security, Federal Law Enforcement Training Center (FLETC), Office of Chief Counsel, Legal Training Division.  The entire document, which contains case notes on notable federal cases, can be found here.