I am going to start this off by saying that I am making some assumptions based on the DOJ report issued on March 16, 2011 and what may be in a Consent Decree which may be implemented in the future.

We find reasonable cause to believe that NOPD engages in a pattern or practice of unconstitutional force. 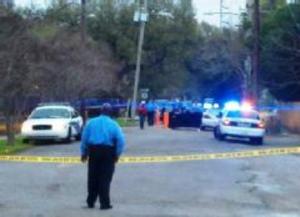 My intention here is not to legitimize what I believe is a document that contains as much creative writing as it does factual information (aorta of corruption, my ass).  However, I think that the men and women of the New Orleans Police Department can expect to see additional changes in reporting Use of Force instances.  In fact, we have already seen an increase in the number of DI-1 investigations centered around the reporting of a use of force.  In addition, the New Orleans Police Department is currently re-writing its Operations Manual and I am confident (read “hopeful”) that there will be some changes to the current policies with regard to use of force and its reporting.  One way or another, there will be an increased emphasis on reporting use of force incidents because that is the only way for the NOPD to prove that it is not engaged in a pattern or practice of unconstitutional force (much like FIC’s are the easiest way to prove that the NOPD is not engaged in a pattern or practice of unconstitutional stops). 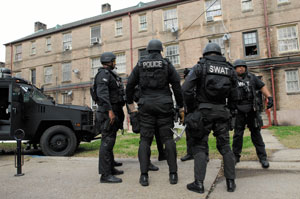 For line officers and supervisors:

For supervisors who have been notified of a use of force by a subordinate:

As usual, if you are the accused officer or a witness in any DI-1 investigation, you should call one of the FOP attorneys and obtain representation.  FOP members are entitled to legal representation as a benefit of membership in Crescent City Lodge #2.  If you are a member of another FOP Lodge, and you are a member of the FOP Legal Defense Plan, you can click here for a list of approved attorneys.

2 thoughts on “Reporting Use of Force in NOPD”